Sirmione Castle is situated in the historic town Sirmione in northern Italy. The Lombardy Province contains the beautiful Lake Garda. The town of Sirmione has an interesting historical center that includes a medieval castle with the same name on the southern part of the lake. Fortress Sirmione stands on the shore of a peninsula among the blue-green waters of Garda.

The castle and port have turned the village into an administrative center of the area. Up the coast from the town are the ruins of an ancient Roman villa, known as Caves of the Camp.

Sirmione Castle, also known as Rocca Scaligera, is believed to have been built by one of the largest families in Verona. Until the 13th century fortress Sirmione served as an independent commune and later fell into the hands of the Scaliger family.

It is assumed that Mastino I della Scala ordered construction of a medieval fortress to serve as a military fortification. Ink decided to build a castle Sirmione to demonstrate the supremacy and majesty of its kind. 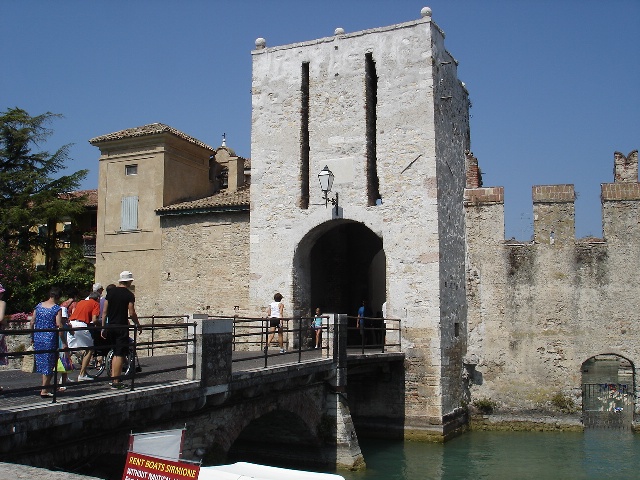 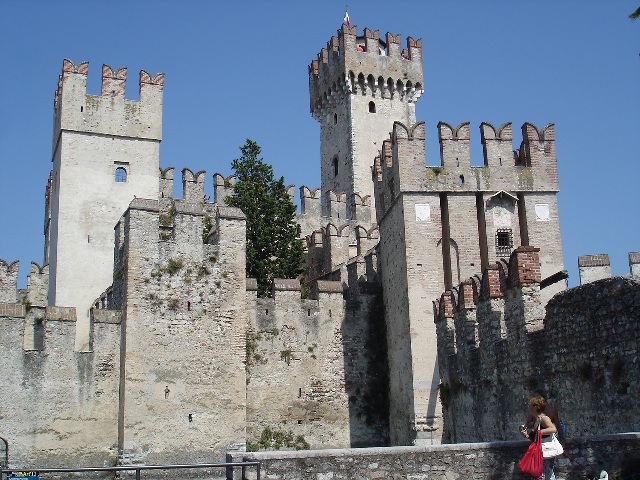 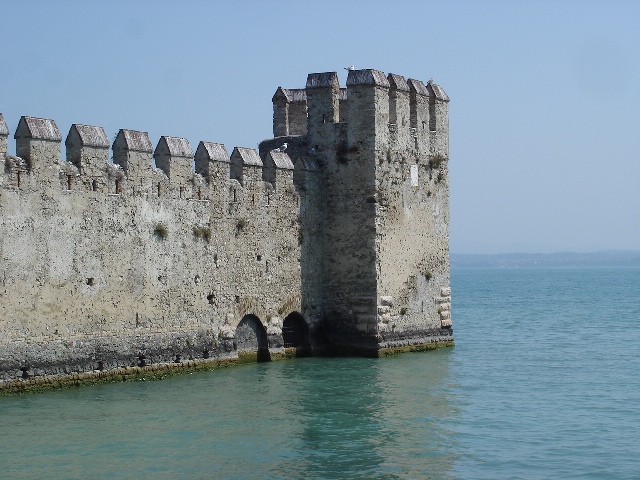 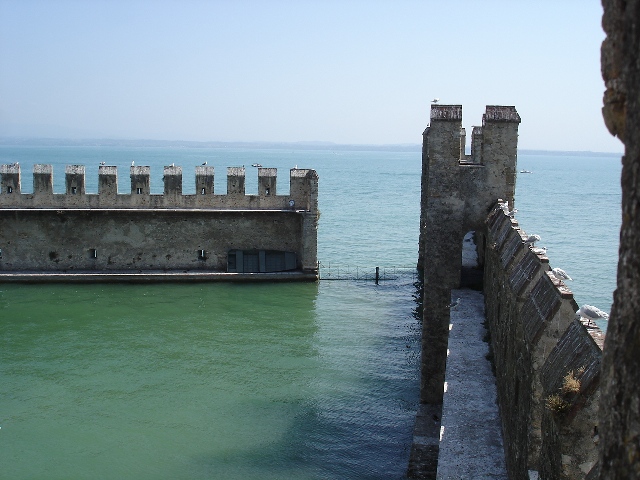 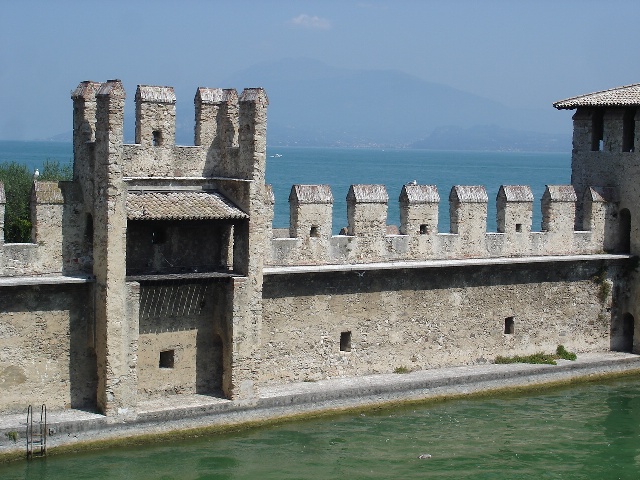 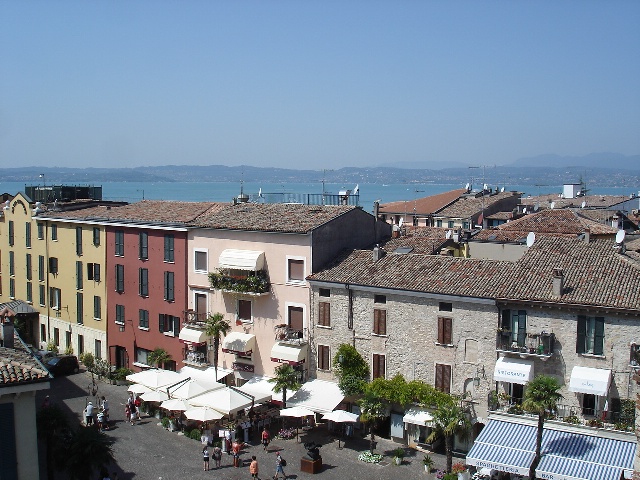 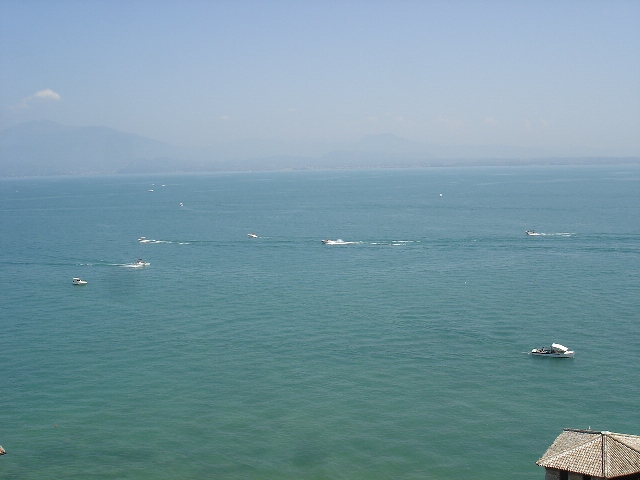 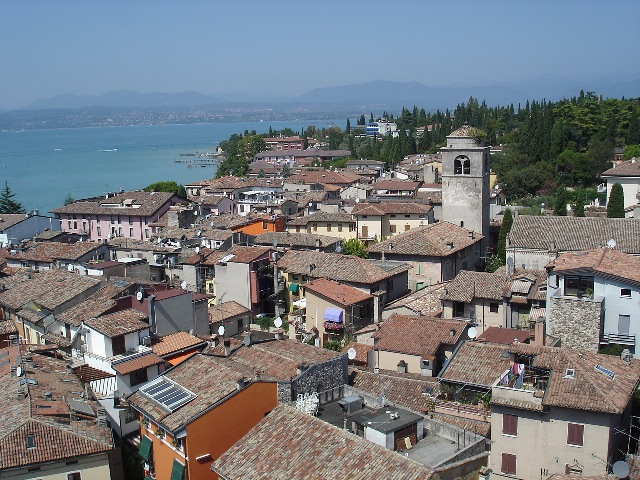 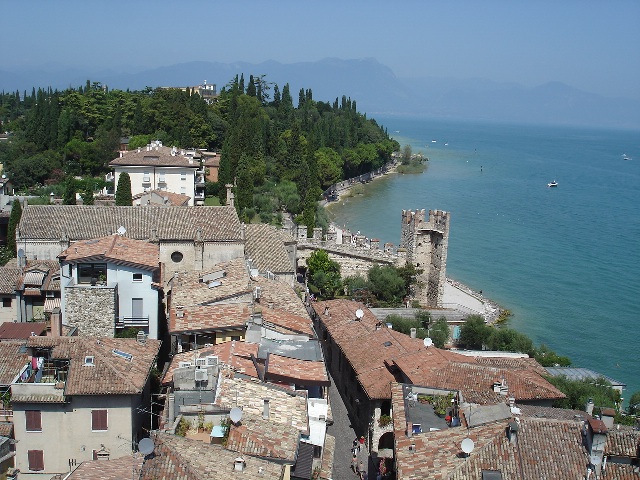 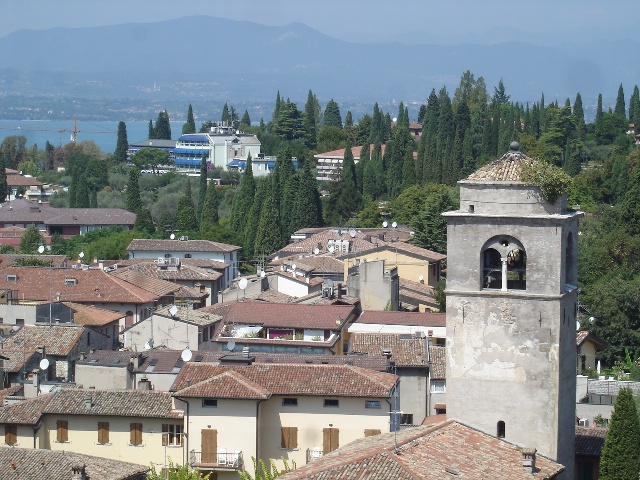 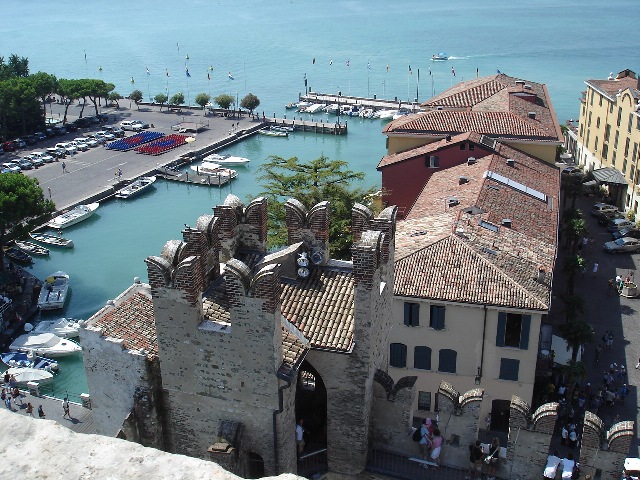 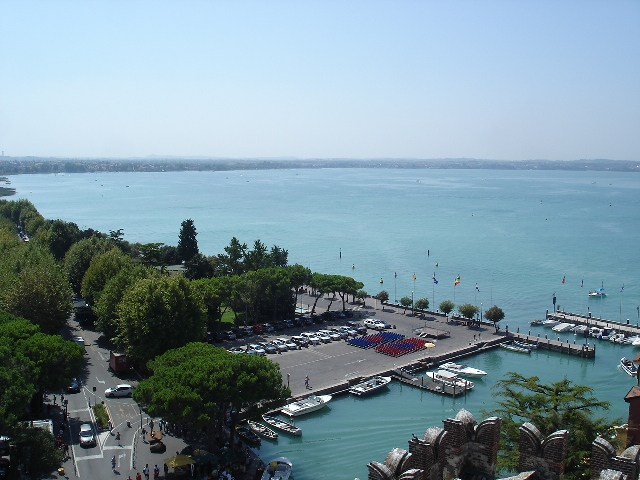